A Tribute to Marine Life that Disappears

Humanity is driving an unprecedented extinction of sealife unlike any in the fossil record, hunting and killing larger species in a way that will disrupt ocean ecosystems for millions of years, scientists have found.

A new analysis of the five mass extinction events millions of years ago discovered there was either no pattern to which marine species were lost, or smaller species were the ones that disappeared.

But today’s “sixth extinction” is unique in the way that the largest species, such as great white sharks, blue whales and southern bluefin tuna, are being pushed to the brink, due to humans’ tendency to fish for larger species more often than smaller ones.

The consequences are devastating for the ecology of the world’s oceans.

“If this pattern goes unchecked, the future oceans would lack many of the largest species in today’s oceans,” said Jonathan Payne, associate professor and chair of geological sciences at Stanford University. “Many large species play critical roles in ecosystems and so their extinctions could lead to ecological cascades that would influence the structure and function of future ecosystems beyond the simple fact of losing those species.”

The danger is disproportionate to the percentage of threatened species, with the authors warning the loss of giants would “disrupt ecosystems for millions of years even at levels of taxonomic loss far below those of previous mass extinctions”. 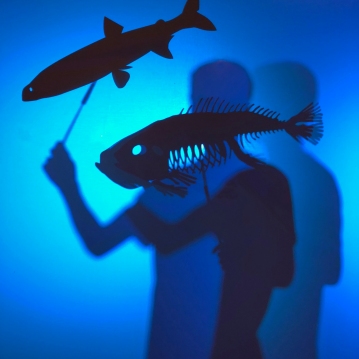 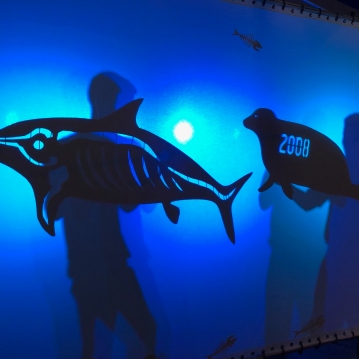 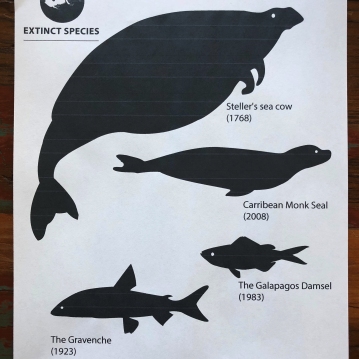 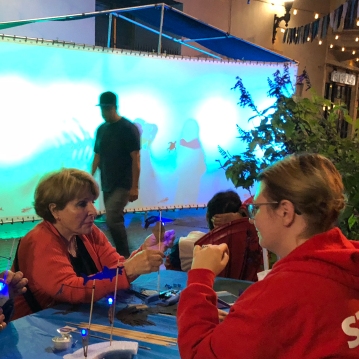 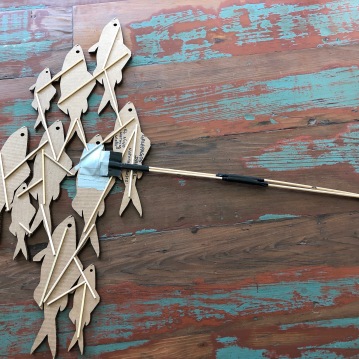 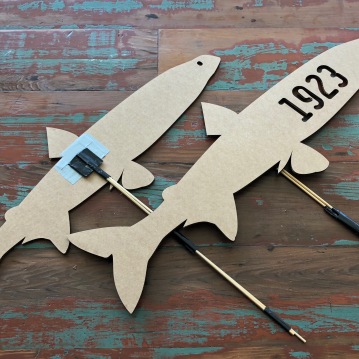 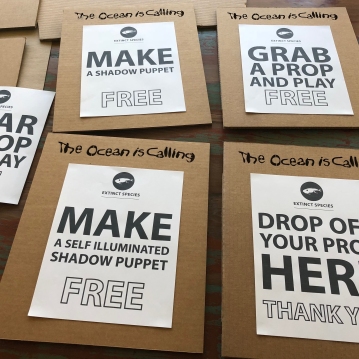